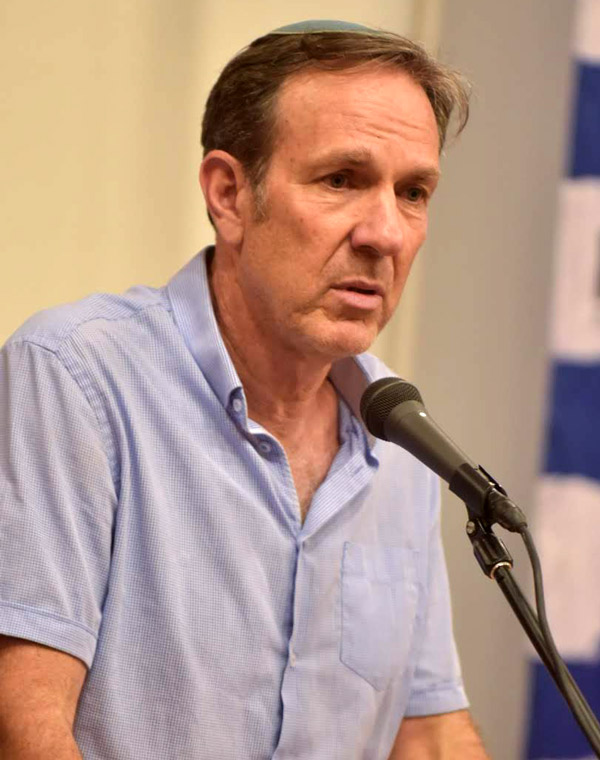 Dani was born in Tiberias, Israel, to parents from Switzerland who immigrated to Israel in the mid 1960’s. He grew up in Haifa as a practicing Conservative Jew. After high School, he joined the IDF, and served in active duty for 4.5 years as an infantry combat officer and commander.

After the army, Dani earned a degree in sociology while working as an informal educator, leading seminars on Jewish identity for high school students, and leading camps for youth. He served as a school principal for almost 20 years in schools in Israel and the US. During this time he established a new unique school combining secular and religious students. He also completed his MA degree in anthropology at the Hebrew University in Jerusalem.
In the past two years, Dani served as a Shaliach at the Beth T’filoh School and Congregation in Baltimore, Maryland.

Shoshi is a lifelong member of the Reali School community, as a student, teacher, principal and Director of Pedagogy. Originally born in Haifa, she raised her children and grandchildren in the city. Shoshi also established an Israeli, Hebrew-speaking school in the former Soviet Union for Israeli officials’ children and is currently serving as the Chair of Beit Ruth, a local learning center. She is also the Chair of a non-profit organization assisting the Ethiopian community in the Haifa area. Shoshi was part of the original think tank that created Hadarim.

We are proud to collaborate with many organizations, groups and communities that support and promote Jewish Israeli culture including:

Association of Journalists of Haifa and the North