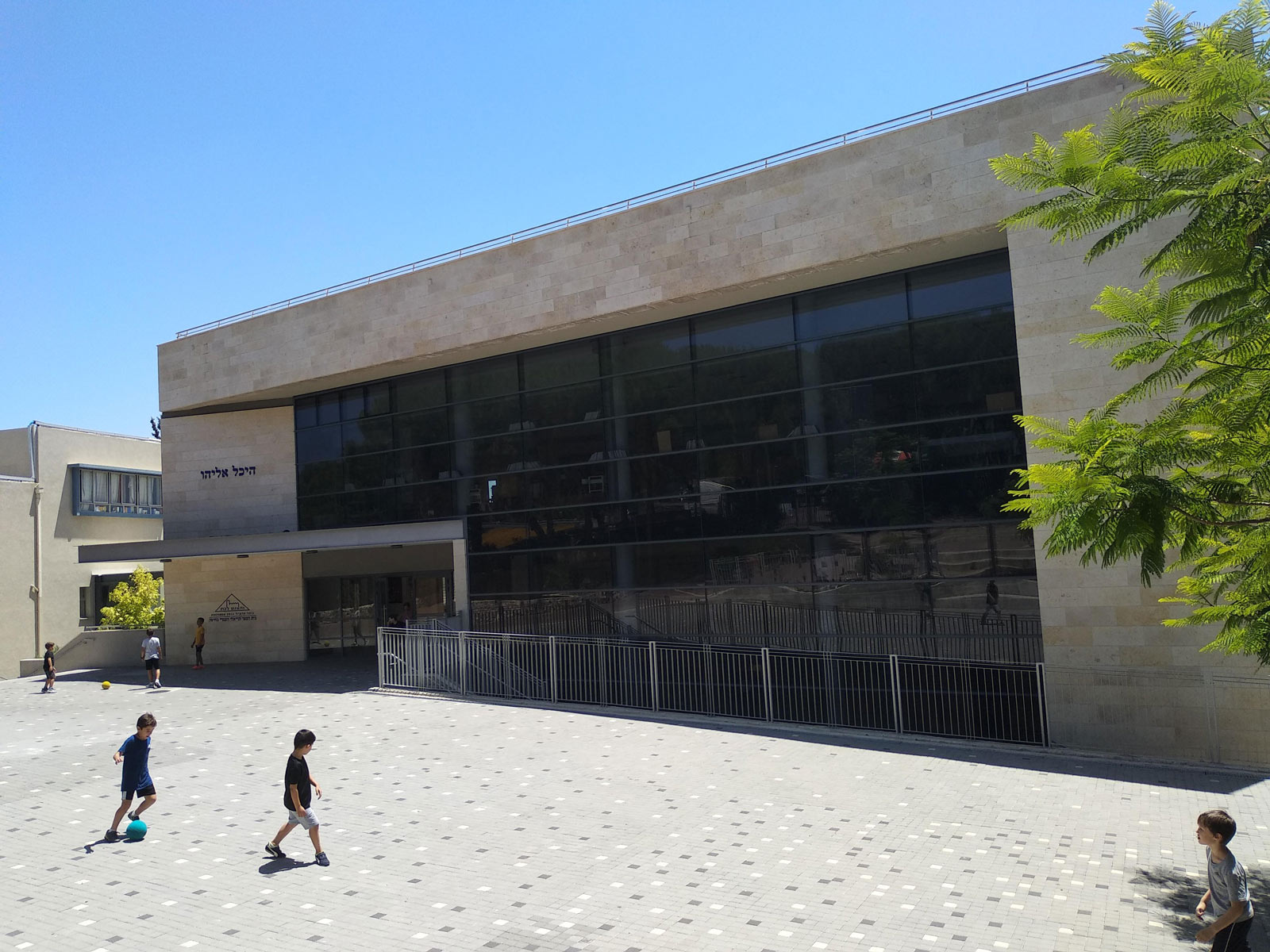 Our history starts with a local Haifa organization – Heichal Eliyahu, meaning Elijah's Sanctuary (named for Elijah the Prophet who is said to have performed miracles in the Carmel Mountains in Haifa).  The organization’s founders wanted to construct a beautiful sanctuary on Mount Carmel, next to the Bahai temple, as a symbol of co-existence and as a celebration of Jewish culture and religion.  Though the project didn’t come to fruition, they kept dreaming about making a meaningful contribution to Jewish cultural life in Haifa.

Approximately 40 years later, the opportunity to create a cultural center appeared. Through dialogue with the Hebrew Reali School in Haifa a new venture was created: a local Jewish Israeli cultural center that would offer Haifa residents a variety of special events and activities. Shortly, a beautiful building was built in one of the Reali campuses on Mount Carmel, and a third partner, Beit Morasha from Jerusalem, joined the project to design and manage the program.

These three partners, all professionals in the area of Jewish Israeli culture, engaged in a process of strategic planning with the help of top notch organizational development consultants. Together, they chose a name for the new entity, “Hadarim,” (rooms in Hebrew) and launched the center in September 2017.  In August 2019, after two years of operation, Beit Morasha ended its involvement with the project. In the same time period, Mr. Dani Steiner was hired as Hadarim’s new director.